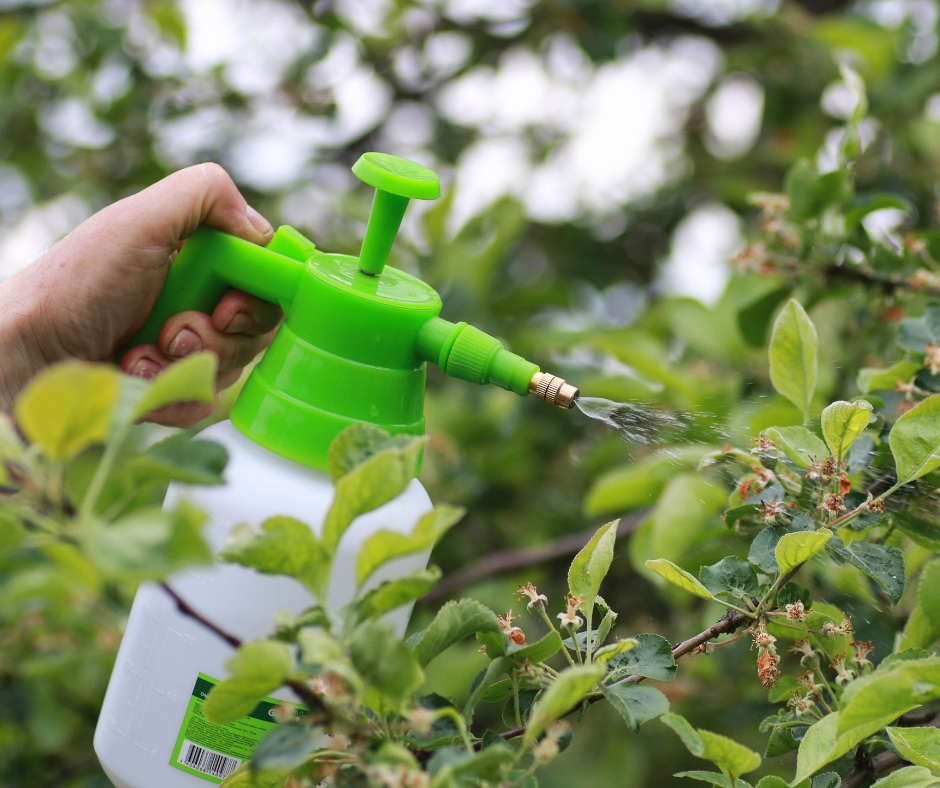 It’s officially spring, which means that plants are blooming and people are enjoying the outdoors. It’s also the time of year where home gardeners and commercial landscapers begin to focus more on their yards and properties. But before you purchase your outdoor supplies, be sure to read up on the hazards of common weed killers. The popular brand Roundup can be particularly dangerous – and potentially deadly.

Introduced by the Monsanto Company in 1974, Roundup is one of the best-selling brands of herbicides and weed killers. Marketed as an easy-to-use and effective product for killing stubborn plants such as dandelions, kudzu, and poison ivy, Roundup is used by farmers, landscapers, groundskeepers, and both commercial and home gardeners. There are dozens of varieties of Roundup, including Roundup for Lawns, Roundup Ready-to-Use, and Roundup Max Control. In 2018, Bayer acquired the Monsanto Company for $63 billion, making Bayer the current owner of Roundup.

Why Is Roundup Dangerous?

The primary ingredient in Roundup is glyphosate, which is a chemical that blocks the proteins that are essential to plant growth. Glyphosate has been linked to Non-Hodgkin’s Lymphoma, a deadly cancer of the white blood cells. Non-Hodgkin’s Lymphoma, if left untreated, can attack the lymph system (the system which fights infection and disease) and can spread to the liver, bone marrow, or brain. Glyphosate may also cause kidney and liver damage, as well as reproductive and developmental problems.

In 2015, the World Health Organization listed glyphosate as “probably carcinogenic to humans.” The US Environmental Protection Agency also investigated the dangers of glyphosate, but in January 2020, announced that the organization would not classify the chemical as dangerous to people.

Bayer continues to market and sell Roundup, despite its link to cancer, the WHO listing, and other concerns from environmental and consumer watchdog groups. Bayer does not warn consumers about the potential health risks from exposure to Roundup.

Prior to its acquisition by Bayer, the Monsanto Company faced thousands of lawsuits by those who alleged they developed Non-Hodgkin’s Lymphoma after using Roundup. In 2016, the US District Court for the Northern District of California consolidated dozens of the Roundup cases into multidistrict litigation (MDL). In 2018, US District Judge Vince Chhabria ruled that there was sufficient evidence for a jury to hear cases in the consolidated lawsuit.

There have been several notable individual cases against Monsanto (and later Bayer), including:

In June 2020, Bayer announced that it would pay as much as $10.9 billion to settle about three-quarters of the 125,000 Roundup cancer lawsuits the company faced. Tens of thousands of people have filed lawsuits, claiming Monsanto and Bayer failed to warn consumers that exposure to Roundup could cause cancer. By September 2020, Bayer announced that it had settled all but 45,000 of eligible cases. (There are still tens of thousands more Roundup cases that will not be resolved in the $10.9 billion settlement).

In March 2021, Zinns Law, along with 92 other law firms across the US signed an Amicus Brief that opposed a proposed class action settlement involving Monsanto. The proposed settlement would create additional obstacles for Roundup victims by prohibiting punitive damages, staying litigation for four years, and creating science panels that could determine whether someone has a right to a claim. A hearing on whether to preliminarily approve the proposed settlement is scheduled for March 31, 2021, before US District Court Judge Vince Chhabria (San Francisco, California).

Have Additional Questions? Please Reach Out to Us

Glyphosate, the main ingredient in Roundup, is banned in 29 different countries. But here in the US, consumers are still using the product – putting themselves and their families unnecessarily at risk. If you or a loved one has developed serious health problems after using Roundup, please contact us. You may be entitled to damages due to pain, suffering, missed wages, and medical bills.