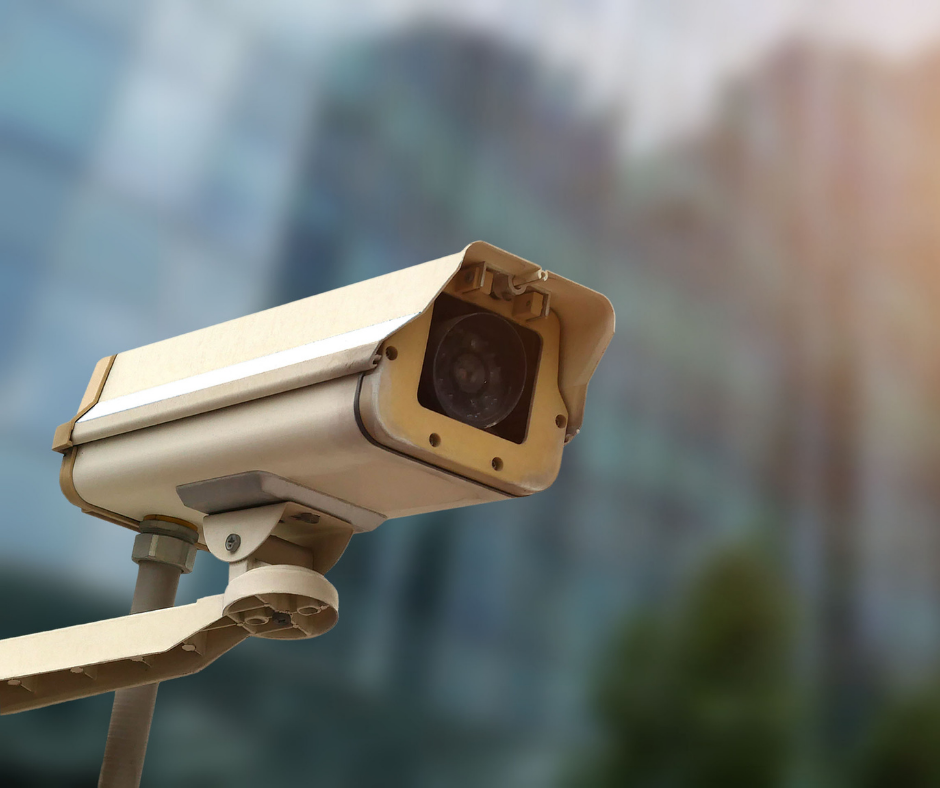 Whether you’re at a store, restaurant, office building, or entertainment venue – nearly every public establishment in Atlanta is responsible for keeping its guests safe. This also includes apartment complexes, college campuses, hotels, bars, and even stadiums. When a business does not protect its patrons from criminal activity, and someone is injured or killed on the property, that business can face a lawsuit for negligent security.

Crime rates are high in Metro Atlanta, and Georgia law expects property owners to be aware of the security risks and ready to take action.

According to the newest GBI Crime Report, in 2017, there were 6235 burglaries, 6097 vehicle thefts, 4286 assaults, and 2354 robberies in Fulton County alone. The Atlanta Journal-Constitution has also reported on several recent negligent security cases:

The Elements of a Negligent Security Case

A property owner has a legal duty to provide a safe environment for their guests, customers, and patrons. If someone is injured, robbed, or killed while on someone else’s property, this can lead to a negligent security lawsuit. The victim or their family must prove that the property owner knew, or reasonably should have known, about the crime risks and did nothing to prevent them. Methods of prevention include:

In a negligent security case, the victim must show that the property owner knew/should have known about the security risks – but failed to take reasonable care to protect its guests. They did not employ adequate safety and security measures. The victim must also prove that they were a guest on the property and suffered a serious crime because of the property owner’s negligence. In negligent security cases, Georgia courts may award victims compensation for their injuries, medical expenses, loss of wages, or property damage.

When someone is the victim of a crime, it may be possible to bring a claim against the perpetrator(s) themselves. But Georgia law also provides victims the opportunity to file suit against those responsible for the safety and security of the property. If you or a loved one was seriously injured or killed on a commercial property, please reach out to us at (888) 882-9002 or via our website.